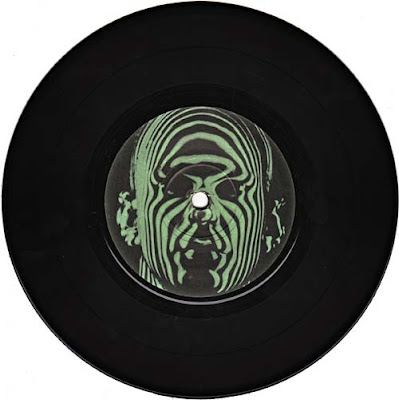 What was with Northern Ireland and the amount of sheer brillaint pop punk bands that came out of there in the late 70's and early 80's?! A lot of the Nordie stuff I'm a bit wary of sticking up here as it was on larger labels who as far as I know aren't very keen on this sort of blogging. Anyway only 500 copies of the this 7" were released and apparently up to 200 copies were list or destroyed. Amazing melodies, this is pop punk exactly as it should sound, if anyone wants to do a band just like this and let me sing let me know! Oh yeah and I nicked this from the Killed by Death blog, such a great blog.