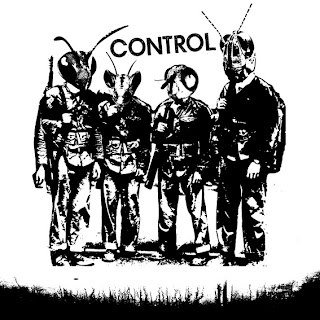 What a beaut this is! Control were one of the most explosive Irish hardcorepunk bands of the late nineties. I only ever saw Control once but remember thinking oddly enough that Mero dressed in a shirt and slacks looked like an undercover pig, I guess I was a little young! Incredibly tragic that they never got some 7inches done but thanks a million for Gav for the opportunity to put these 20tracks up here that were recorded in Sonic Studios many moons ago! Some are untitled.
Control was:
Mero - guitars
Burkey - vocals
Gav - bass
Jay - drums
download via mediafire
Posted by Ed 'On 45' at 00:12